ShuBangaShow is disheartened to report that after suffering a heart-attack that left him in a vegetative state for 5 days, legendary rapper/actor DMX has passed on.

He is survived by his 15 children and a multitude of family and friends. The Hip-Hop community is devastated by this loss.

After X’s hospitalization, WAAH DEAN, the CEO of RUFF RYDERS organized a vigil in front of White Plains Hospital in N.Y. for DARKMAN where hundreds of his family, friends and fans came out to spread positive energy and lift X up in prayer. Bikes and ATVs revved their engines, cars and trucks blared his music and people threw up the X in his honor. 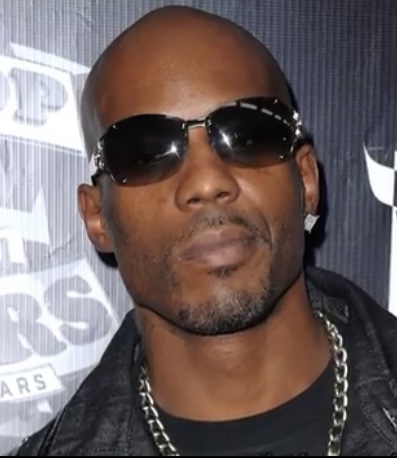 A veteran in the Rap game, his debut album, “It’s Dark and Hell is Hot” was released in May of 1998 and featured the smash single, “Get At Me Dog” followed by his sophomore effort, “Flesh of My Flesh, Blood of My Blood” released just seven months later in December of 1998 spawning another major hit, “We Don’t Give A Fuck” ft. The LOX. Both albums were certified multi-Platinum.

Throughout his wildly successful career DMX sold more than 74 million records worldwide, 14 of them certified platinum!

X was a highly talented emcee and songwriter who spit original, gritty rhymes. He used Hip-Hop to express the struggles he faced in his personal life, exposing his weaknesses and demons on tracks like, “Slippin’” and “Who We Be“. He proved his versatility on lighter tracks like “Party Up” and “How’s It Goin’ Down” ft. Sisqo a song for the ladies.

Fans were drawn to his authenticity, hard delivery and of course his famous growl…’GRRRR’

X’s energy level and stage presence were unmatched as he sold out arenas across the globe. If you never experienced a live performance by DARKMAN, you really missed out on something special.

His universal appeal and natural gift for dramatics led him straight to the silver screen to feature in big-budget films such as Belly, Romeo Must Die, Exit Wounds, Cradle 2 the Grave and Last Hour. He also starred in his own reality television series DMX: Soul of a Man.

DMX is the epitome of perseverance. No matter how many times life knocked him down, he got back up and came back even stronger. He let the world into the darkest places of his heart and mind through his music as he prayed to GOD for deliverance from his demons.

How many of us are brave enough to shed light on the worst parts of ourselves in front of the whole world? I’ll wait…

Let us remember DMX as the legendary and iconic game-changer that he is and applaud his many, many accomplishments in the music and film industries.

DMX received 3 Grammy nominations, 5 MTV Video Music Award nominations, he won 3 American Music Awards, appeared in 19 films, 18 television shows, his voice role and likeness were used in the DEF JAM VENDETTA video game and published his autobiography entitled, E.A.R.L.: The Autobiography of DMX. At the time of his death he was preparing to release a brand new album.

We will not judge this King, instead we will celebrate his life, music and legacy. We will pray for his soul and pray for the beautiful children, fiancé and family he left behind.

DMX is one of Hip-Hop’s most beloved sons. The world will mourn the loss of THE DOG forever.

In X’s own words, “I AM HIGHLY FAVORED BY GOD, I EXPERIENCE GREAT VICTORIES, SUPERNATURAL TURNAROUNDS AND MIRACULOUS BREAKTHROUGHS IN THE MIDST OF GREAT IMPOSSIBILITIES.”

EARL SIMMONS aka DMX/DARKMAN/THE DOG/X you are deeply loved and will be greatly missed. Rest in Heavenly Peace and Power King. 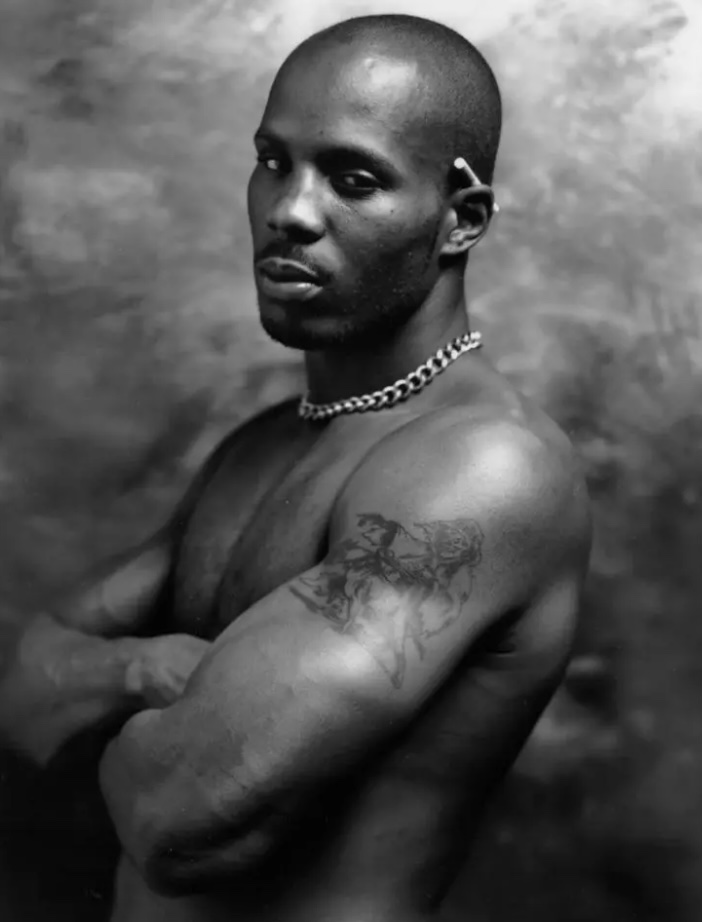 2 thoughts on “DMX returned to the essence”