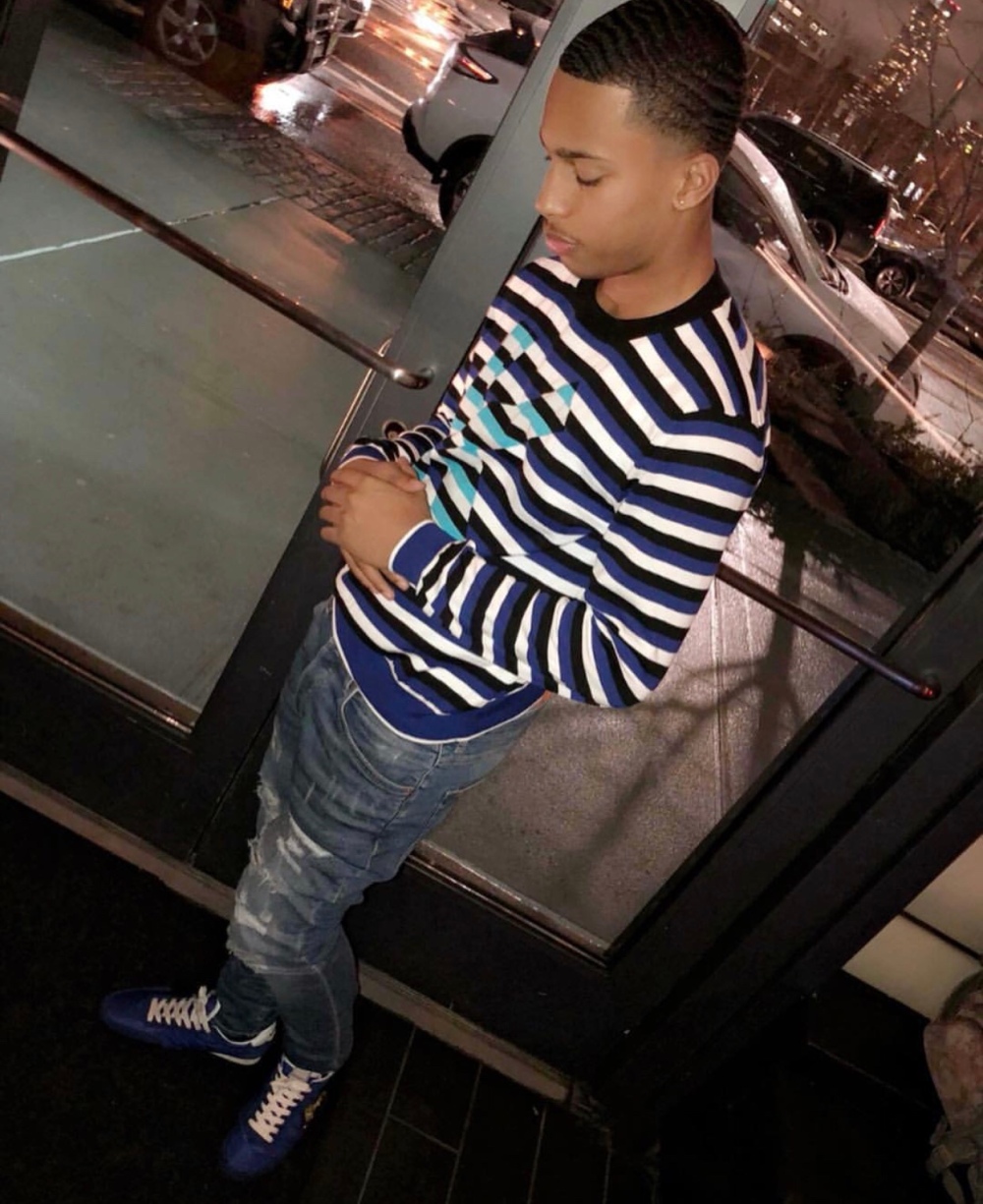 SouthSide Jamaica, Queens has a diamond in the ruff by the name of Tyise Troy Garrett aka LiL RAFE.

RAFE was introduced to rap music at a very young age. “My family is full of music lovers, so growing up in that environment it was hard not to recite words from the different songs they would play. That’s how I started rapping.”

As he grew older, his love for rap music grew and he decided that he wanted to make his own music. “I envisioned myself creating my own style of music and seeing the impact it would leave on people. I believe musicians have the power to shift nations and I plan on being one of those artists who really makes a difference.”

As a young black man coming up in SouthSide, Jamaica Queens, please believe RAFE has seen and been through a hell of a lot. “I’ve gone through the worst and I can relate to the world. As an artist I want to use my voice to speak on different issues such as murder, drug use, police brutality, dysfunctional black families. There are so many black homes with no father present because he is in prison. This brings sadness and misery to our strong, black women and unhappy moms often neglect their children emotionally. I want to help find a solution to this problem and effect change for my generation.”

RAFE has been rapping since he was a little kid. “Yo, I was so little really going to the studio and trynna spit my bars. (laughing) People weren’t taking me seriously because I was so young. I had schoolwork and stuff to worry about then, but now that I’m older people can see that I am serious about my music. I’ve been putting in major work in the studio and really focusing on my craft. I’m very proud to say that I actually put out good, authentic music!”

He describes his style as naturally raw and uncut. “I come at you with a different aura, a different vibe than other artists. It’s like I’ve been here before or something! I’m often told that I have an old soul and a raw mentality and both of those qualities are displayed in my music.”

RAFE’s distinctive voice and effortless delivery certainly make him one of one.

He is inspired by his favorite rapper, Lil Baby and the late, great Nipsey Hussle. “When I was younger I admired 50 Cent and Michael Jackson. Now I will listen to any genre of music as long as it has meaning and a good rhythm to it.”

RAFE has great big dreams that include becoming the highest selling and wealthiest artist of all time. “Not only do I want hundreds of platinum records, I want to be known for being the most powerful and influential artist. An artist who made great strides for my culture. I actually want to bring change to my community the way NIPSEY did. I want to bring people together and create a better route for up-and-coming artists like myself. An environment where we can learn, grow and become successful. I want to create other ways for my black people to eat. We need more authentic music, affluence in our communities and and more black owned businesses.”

His latest projects, the “First Quarter” EP and the single, “Opp Pack” are currently available for streaming on all digital music platforms.

Look out for new music from LiL RAFE this summer. His new album, “This Ain’t Enough”, will be dropping on June 16th!

Stay tuned to hear what this talented, young visionary emcee will bless us with this time around! 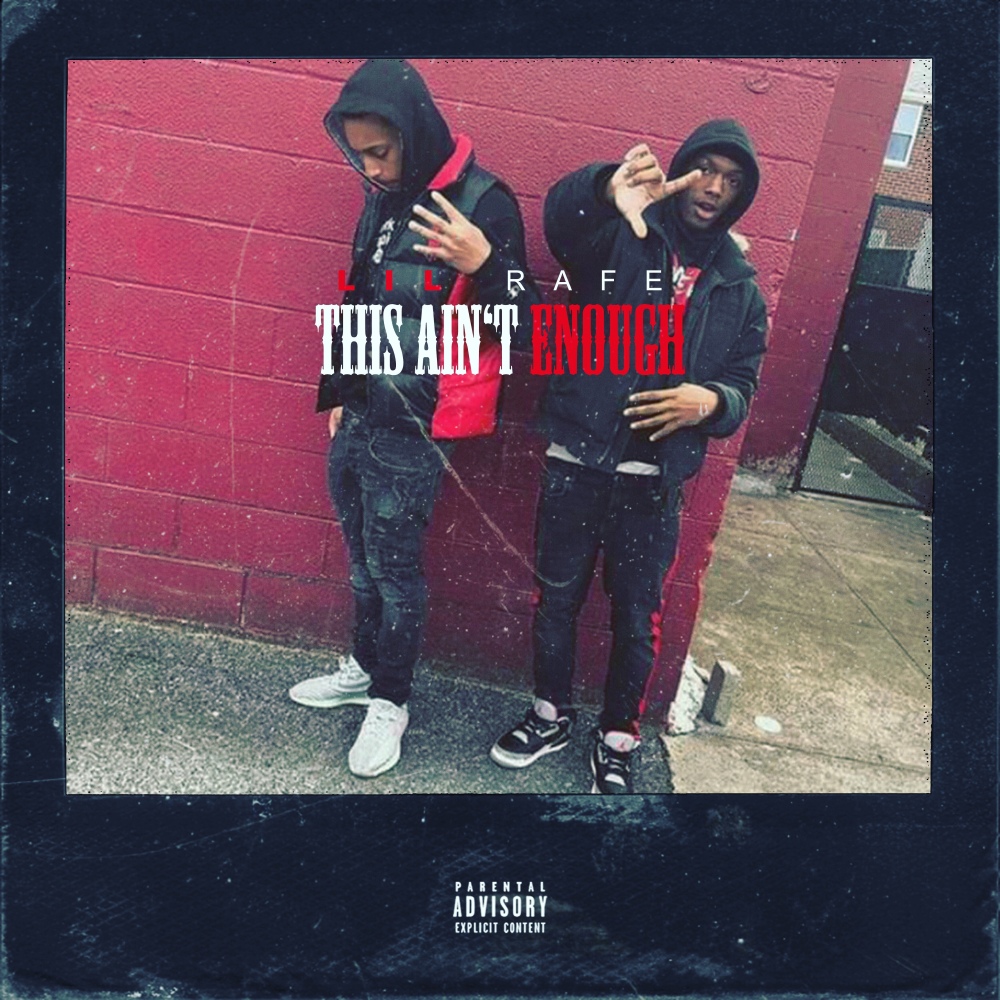