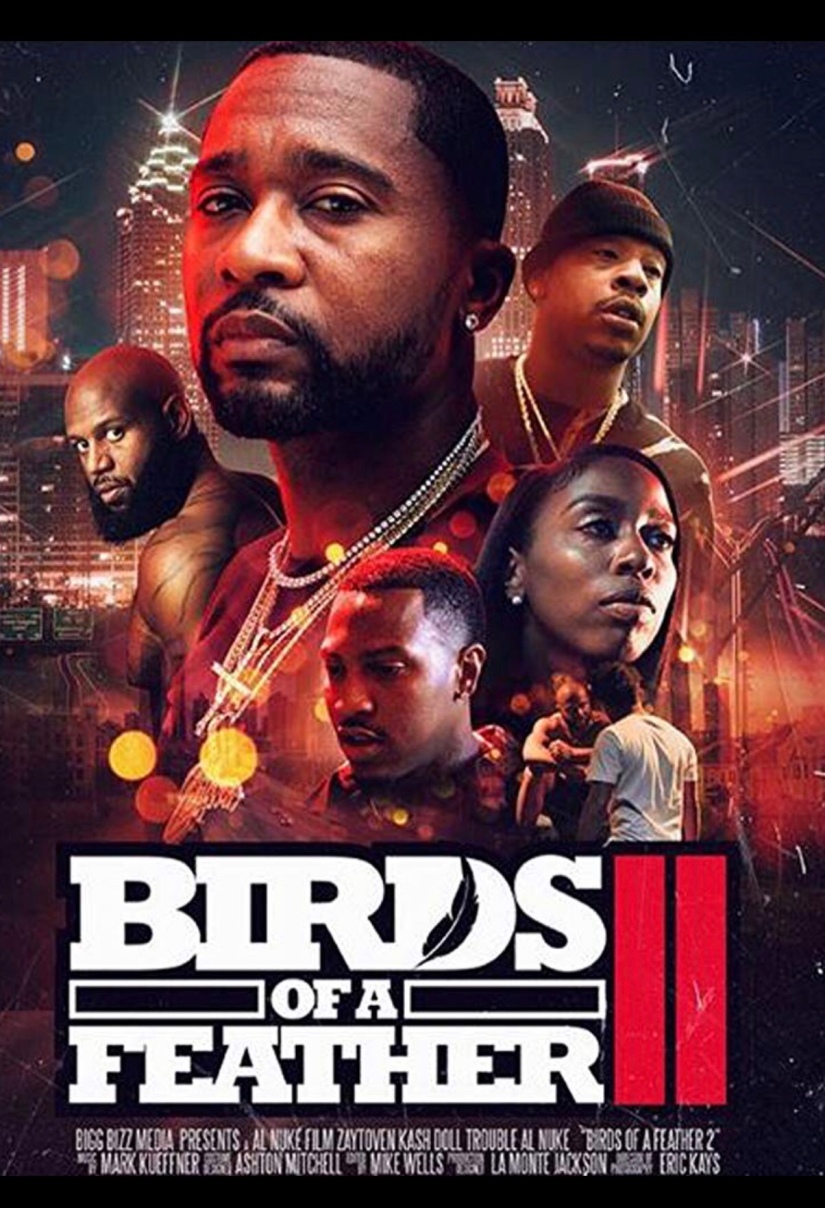 Super-producer ZAYTOVEN is busier than usual these days. On top of being one of the most sought-after producers in the industry, he has a brand new label, Familiar Territory Records and a new movie, “BIRDS OF A FEATHER II“.

ZAYTOVEN has produced platinum hits for some of music’s hottest acts including Usher, Future, Gucci Mane, Young Jeezy and Nicki Minaj. He recently signed R&B songstress Tiffany Bleu, who’s single “Lick it” is doing numbers on Spotify and iTunes. Now he is seeking similar success as a businessman and movie producer.

ZAYTOVEN released his debut movie “BIRDS OF A FEATHER” in 2012. The film, based on his real life, is the story of two cousins with big dreams to make it in the music industry and the trials and tribulations they face while chasing their dreams.

In the sequel, “BIRDS OF A FEATHER II“, ZAYTOVEN and his cousin Nuke discover that becoming successful doesn’t guarantee a perfect life, but comes with new problems and new enemies. Follow them as they navigate through a new series of dramatic twists and turns! The film is available for purchase and download on Amazon Prime.

ZAYTOVEN is famous for creating unique combinations of beats and melodies, and his new promotional tour is just as innovative.

Monday, November 26, 2018 marks the first stop of the BIRDS OF A FEATHER PROMO TOUR. The 15-city promotional tour will visit venues throughout the U.S. promoting the movie and scouting for hot, new talent to sign to his label Familiar Territory Records.

The tour will be hosted by K.FOX of The Certified Show and Familiar Territory Records’ own A&R, ZayTownTone.

Contact ZayTownTone and K.FOX for upcoming dates and venues. Sign up for the BIRDS OF A FEATHER PROMO TOUR now! Don’t miss an opportunity to put on for your city.

“BIRDS OF A FEATHER II“trailer:

“BIRDS OF A FEATHER” full movie:

“BIRDS OF A FEATHER PROMO TOUR” 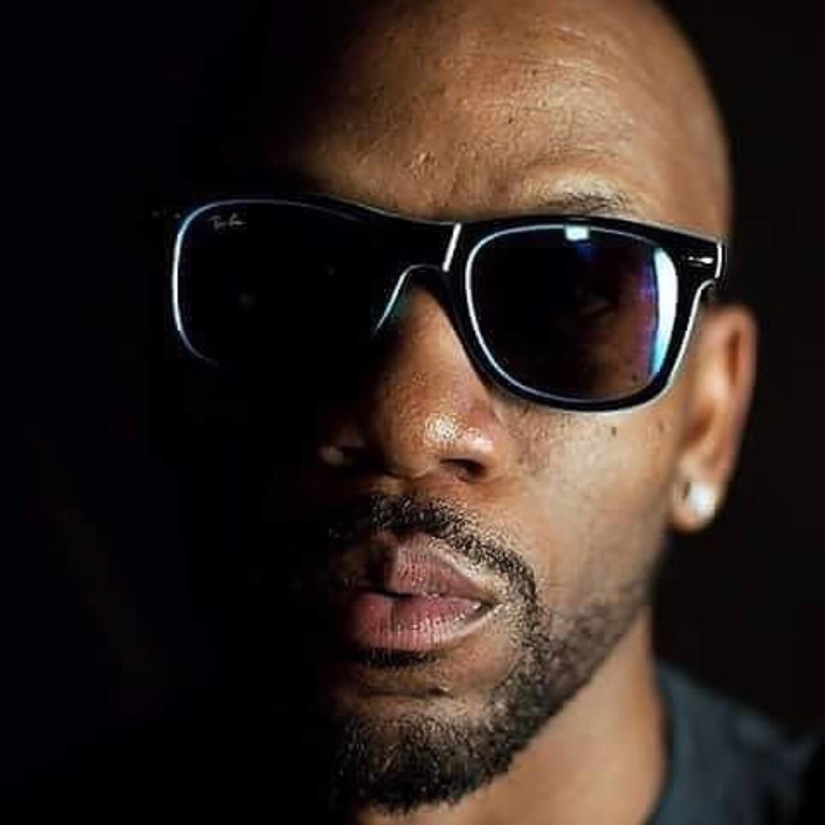