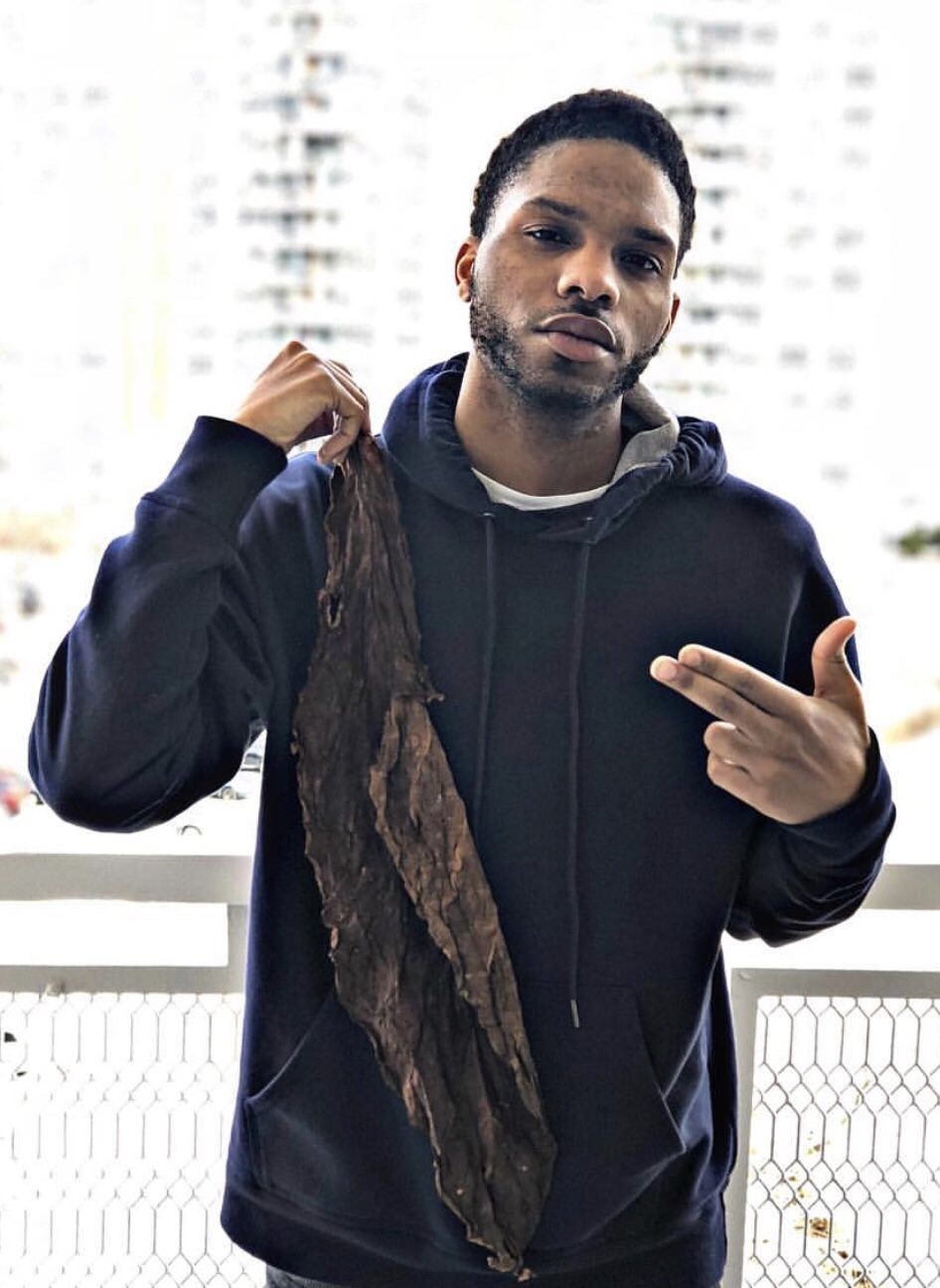 Hailing from the Soundview section of the Bronx, is multi-talented new artist BOSS PAASTA.

PAASTA grew up surrounded by Hip-Hop. His father, two of his uncles and his Godfather were all DJs, so he was exposed to music at an early age. “I’ve always loved music and listened closely to other artists. Eventually I began trying to rap on my own. I’ve been writing music since I was a kid.”

At that time it was a hobby that he didn’t take seriously. But watching other artists make hits inspired PAASTA to turn his hobby into a full-time job. He is now an artist, the CEO, the A&R and the owner of HUSTLE AVE RECORDS.

His goal is to not only become a platinum-selling artist but to also break the careers of at least 50 other artists. “It’s exciting to be a part of bringing about a new sound, if not from me than from another artist.”

PAASTA describes his original sound as ‘New Age Mafioso Rap‘ and prides himself on finding new ways to be creative. “My sound has new flows and new presentations that haven’t been used before. I say some outlandish things on those beats! My style stands out, I’m not the same as anyone else.”

His latest mixtape, “L.I.F.E. 2.5: PAASTA LAVISTA“, featuring blazing single, “I Doubt It“, is available for listening and download on SoundCloud and DatPiff.

BOSS PAASTA has enough sauce on his SoundCloud to keep us stirring until the release of his album, “DemiGod”.

Keep an eye on this gifted emcee and entrepreneur, I see a few platinum albums and historical tours in his future!